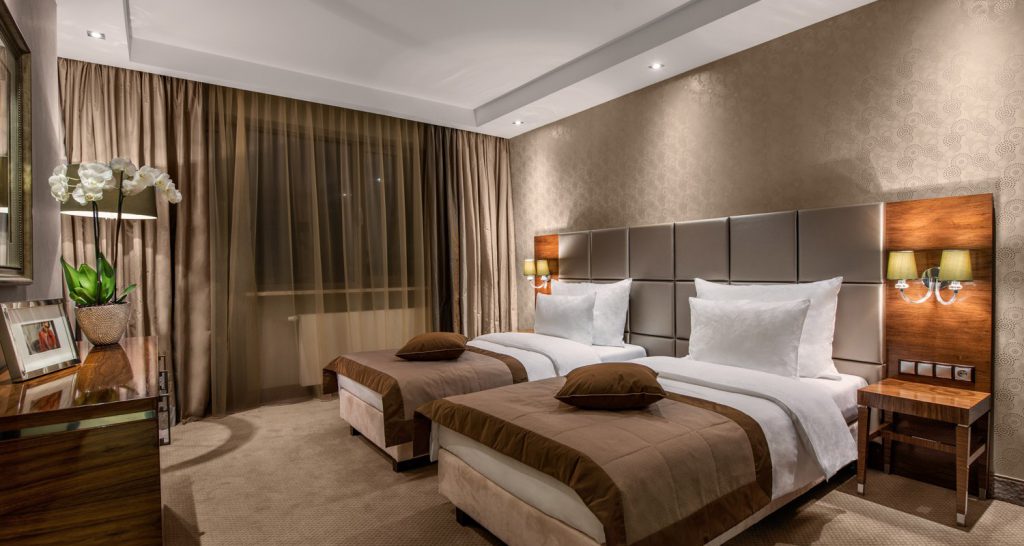 
It is well-known that ozone can be used to eliminate odors from fire, smoke, pets, and many household problems. However, not as well known is the effectiveness of ozone against odors in industrial applications.

Threat of Fines and/or Litigation

If your business is in danger of fines or civil legal action due to odor issues, implementing an effective ozone system can reduce the severity of your problem.

Ozone can be safely used in real time to significantly reduce or even eliminate odors as they are created by industrial processes. A properly implemented ozone solution will result in odor removal indoors and out leading to reduced neighbor complaints and a better work environment.

Many odor emitting businesses have been in rural areas where odor within a short distance was not a problem. However, as urban areas continue to encroach upon these rural areas,existing odors are offensive to the new population. 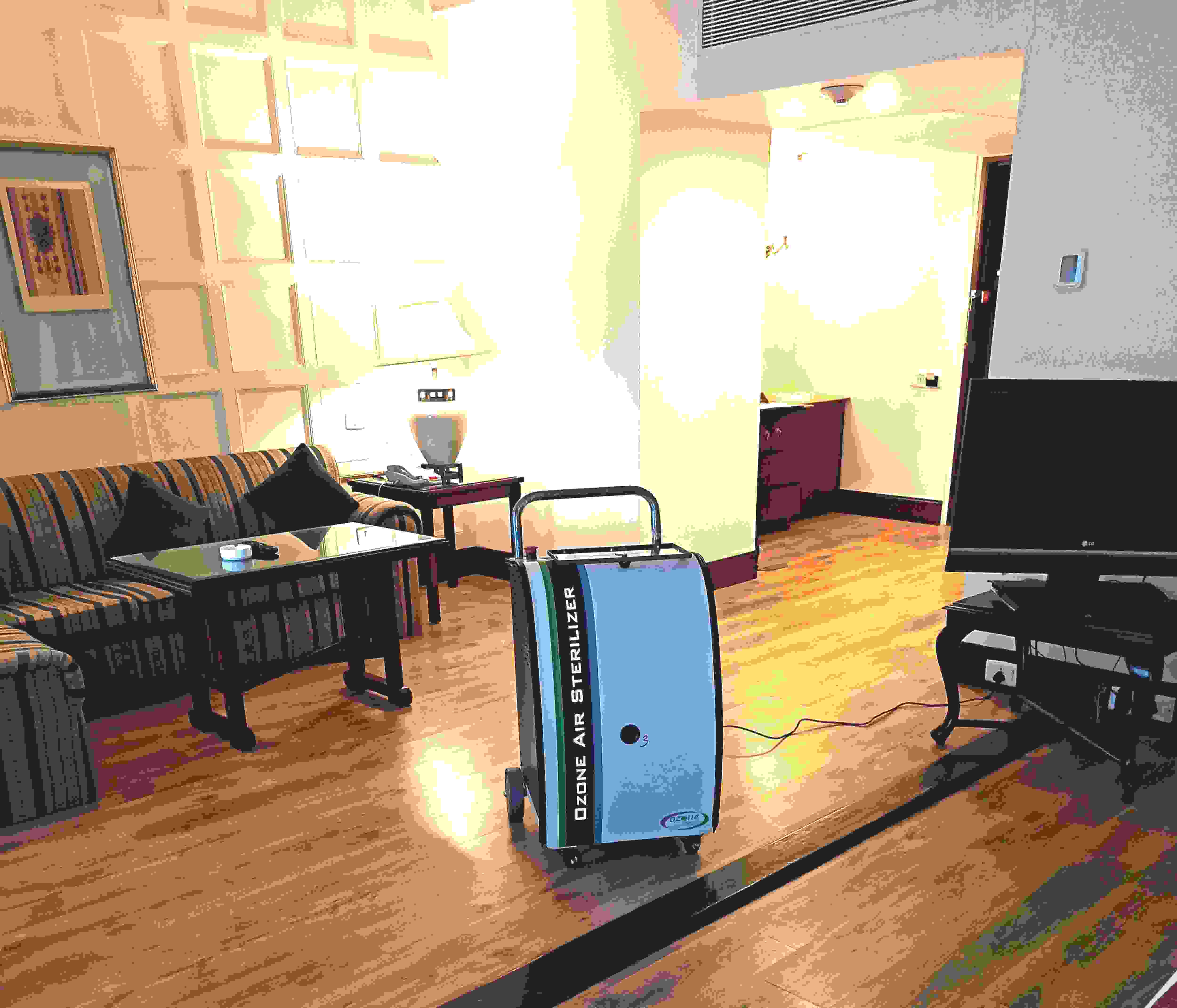